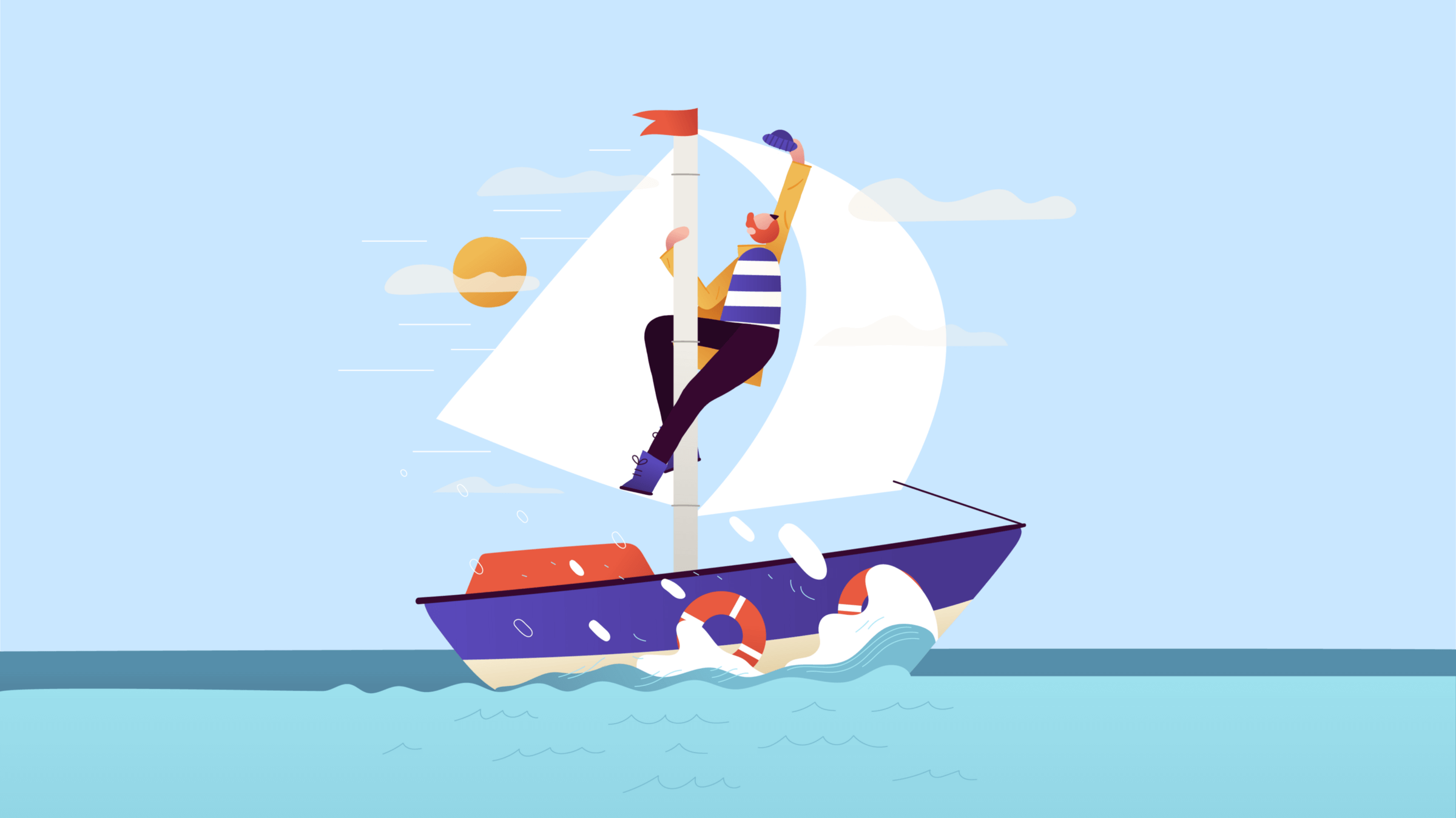 Less is an app that helps people track how much they drink and build a healthier, more mindful relationship with alcohol. We worked with the promoters and took it from prototype to 15,000+ users a month after launch.

“What if I start to monitor how much I drink to be more aware of my own habits?”

The Less app came about through Mike’s personal experience with alcohol. “What if I start to monitor how much I drink to be more aware of my own habits?” he remembers asking himself. He started by jotting down how many drinks he had in a Google spreadsheet, but it was too cumbersome, especially on a night out with friends. Although he gave up that approach, the idea for Less had already taken root.

A breakthrough came when Mike managed to complete a 'dry January' (#DryJanuary) in 2019. He noticed how he immediately felt much better: “I was more energetic. I lost weight. I rested more. In all my health analysis, including blood tests, the improvement was noticeable.”

However, a few weeks later, the entrepreneur attended a Super Bowl party with friends. He had a few drinks again and then immediately fell right back into his previous drinking patterns.

“I saw it clearly,” he recalls. “I wasn’t like a smoker who wants to quit cigarettes forever, but I had already experienced the benefits of drinking less and wanted to do it again.”

By then, Mike knew that by just writing down and recording each drink, he could reduce his consumption simply by being more aware of how much he was drinking. His friend and colleague Kevin Rose (founder of Digg and partner at True Ventures) then recommended he read the book Mindful Drinking. Impressed with the ideas in the book, Mike borrowed some resources from Zero’s team. Together, they devised the initial prototype for Less.

Taking Less from prototype to app

At Z1, we love collaborating with entrepreneurs and others who come up with game-changing ideas and need help bringing them to reality. We often work with young teams and grow with them. Or, as with Big Sky Health, we work with highly-experienced app developers who know their market and tech inside out.

Size doesn’t matter to us. We just like working with great people who have great ideas.

When we first met Mike, there was already an early Less prototype. The concept needed to be developed further and Mike asked us to execute on the prototype designs. After Mike and his team got to know us better, he decided to expand our role and use more of our design and illustration skills and experience.

Size doesn’t matter to Z1. We just like working with great people who have great ideas

We collaborated closely with Mike and his team to build an intuitive digital experience. Our approach included translating users’ consumption into helpful graphics and useful animations.

The Z1 team embraced the challenge of leveling the prototype up. From the first sessions, the dynamics with Big Sky Health were perfect; they fully trusted our designer and engineers. The most exciting part, according to Héctor Giner, Z1’s CEO, was “to be able to craft with them the design, code and also the story that would guide the user towards a healthier life.”

We created Les and Leslie, two sailors who guide users on a metaphorical journey by boat towards moderating their alcohol consumption. We took the sketches devised by our designers to Fran Pulido, one of the best contemporary illustrators in Spain and a regular contributor to Z1, to develop the characters.

We brought Les and Leslie to life in the app by animating them with After Effects and Lottie, a tool that we love because it helps to break down limits between designers and developers. The big challenge was that their movements and all the elements that surround them — such as the sea, the sky, and the wind — had to be synchronized instantly with a user’s drinking records.

Their movements and all the elements that surround them had to be synchronized instantly with a user’s drinking records. It worked perfectly!

If a user moderates their alcohol consumption, Les and Leslie advance gently on their boat, on a sunny and peaceful day. If the amount of alcohol exceeds the indicated level, the weather conditions become hostile, and their navigation is slower. The synch worked perfectly!

We also designed the app’s logo and icon, following the style that Big Sky Health designed for Zero for consistency. Finally, we coded the app using Swift during a few engineering sprints.Mike Maser was delighted with the results and the process: “I had worked with Z1 before,” he says. “They had shown me to be a passionate team that offers high-quality standards. Our mission is the reason we wake up every morning, and they showed a deep commitment towards the values of our brand, which made the decision to work with them, and the work itself, very easy. undefined. They have helped us to create an application that combines simple functions with a fun and attractive interface”.

Mike Maser: “Our mission is the reason we wake up every morning, and Z1 showed a deep commitment towards the values of our brand”

More than an app; a great community

It’s important to note that Less is not meant to be a substitute for the professional help required by those who are suffering an addiction to alcohol. It is for people who drink occasionally and want to do it more consciously so that they can have more alcohol-free days during the week.

In the month since it was launched on iOS on January 1, the application exceeded 15,000 downloads. It has received great reviews and the applause of platforms such as Product Hunt, which has highlighted it in its famous newsletter.

Soon, Mike says, Less will emulate Zero by becoming a massive community of users who are committed to personal development by reducing alcohol consumption: “We will expand the interaction with our users in our social networks, providing them with valuable content.”

“We wanted to create a space free of prejudices to help users become aware of their actions in relation to drinking, regardless of why they drink,” says Mike. Its unique selling point lies in the incorporation of the mindfulness philosophy.

Committed to improving the longevity and health of others, Big Sky Health also wants to warn about the negative impact that alcohol has on our body: “It directly affects issues such as longevity,” says Mike. “For us, it was essential to contribute to educating people on these points and, at the same time, provide them with a tool to manage their intake.”

Also available soon on Android, Less promises to repeat the success of Zero and further Big Sky Health’s mission to improve people’s lives. More than 15,000 people are already enjoying the benefits of life with Less.