An app to be more financially aware

Spare was born in Kuwait after its founders’ need to find a tool to keep their money in order in a seamless way. We helped them boost the first prototype of their product and provided a straightforward user journey.

One of the main problems Spare’s founders faced in Kuwait was the absence of a saving culture. The majority of people manage their finances by monitoring their accounts, while others don’t even worry about managing their expenses at all.

After spending years abroad experiencing financial digital products that make people's lives easier, Dalal  Alrayes, head of Spare, wanted to give everyone in her country the power to be smart with their money.

When she and her partner approached Z1, Spare was a prototype they weren't pleased about. Together we worked on building a product that makes people feel comfortable and secure while being delighted by it. We helped them set a solid base from where to grow up by creating a design system focused on icons and  colors, which also helps users identify easily where they are spending their money.

The Spare team, based in Kuwait with teammates in London, Tunis, and Egypt, is actively collecting feedback and iterating to pursue their mission of raising people’s financial knowledge level. 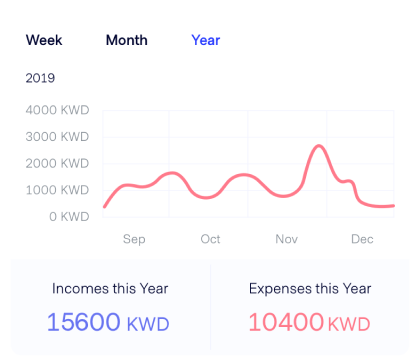 How we facelifted the financial app Spare 😎

We helped a founder to change young people’s financial mindset in Kuwait. 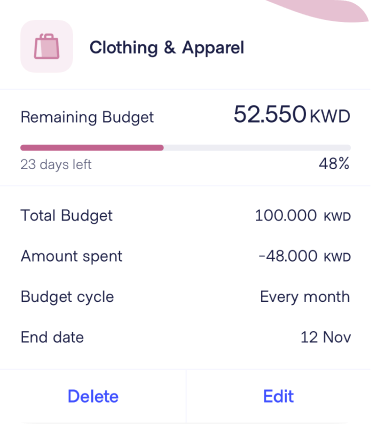 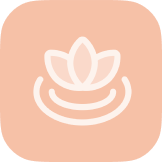 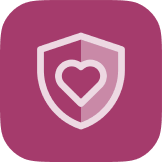 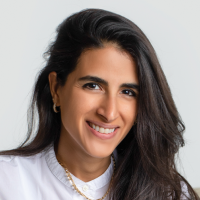 “We connected to Z1 in terms of style, and how easy and friendly the team was to work with.  They were always available to discuss ideas and the process was collaborative, with the team sharing knowledge of best practices and how other great apps worked.” 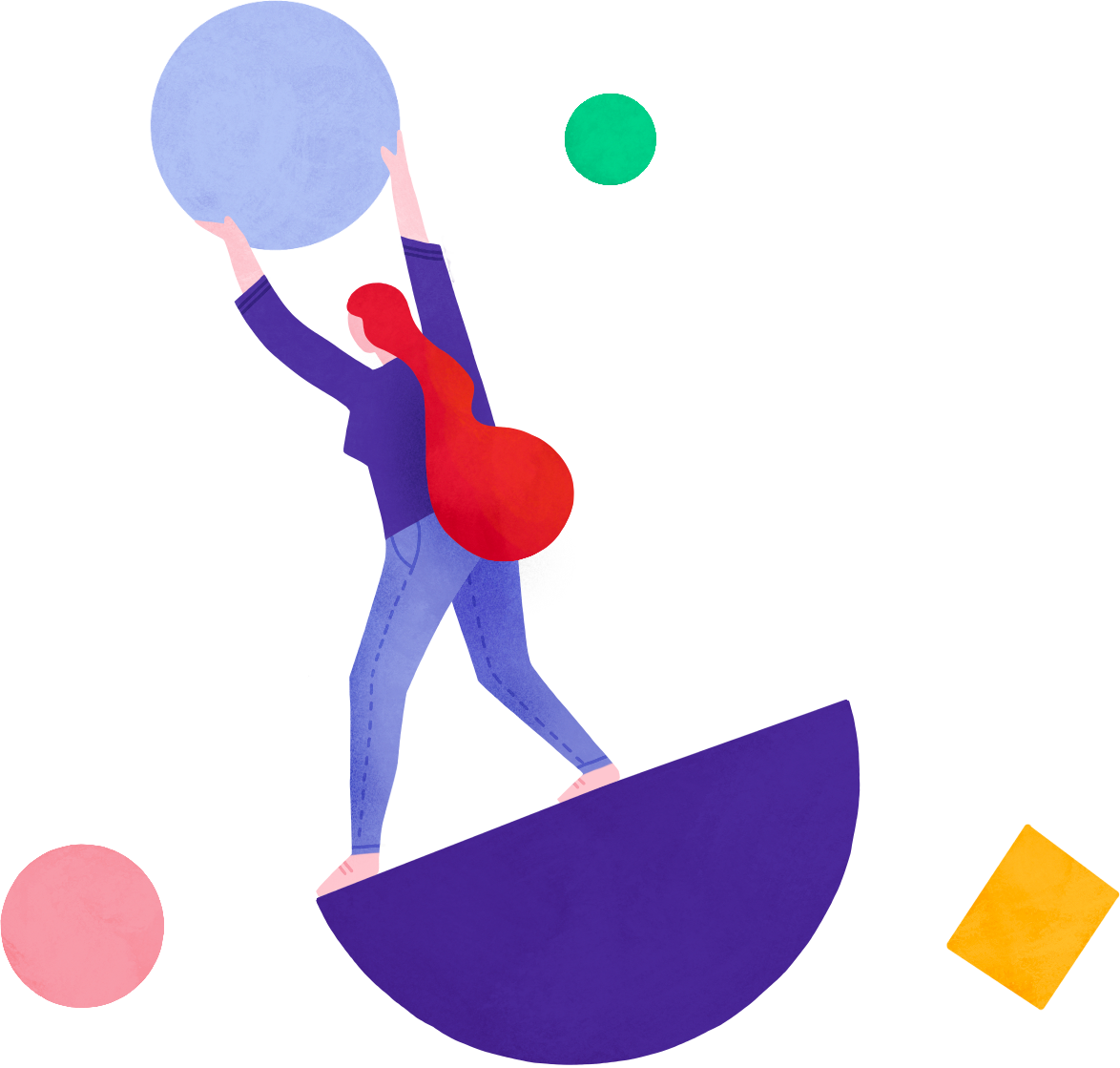