Discover a hidden designers’ and developers’ paradise in Southern Spain 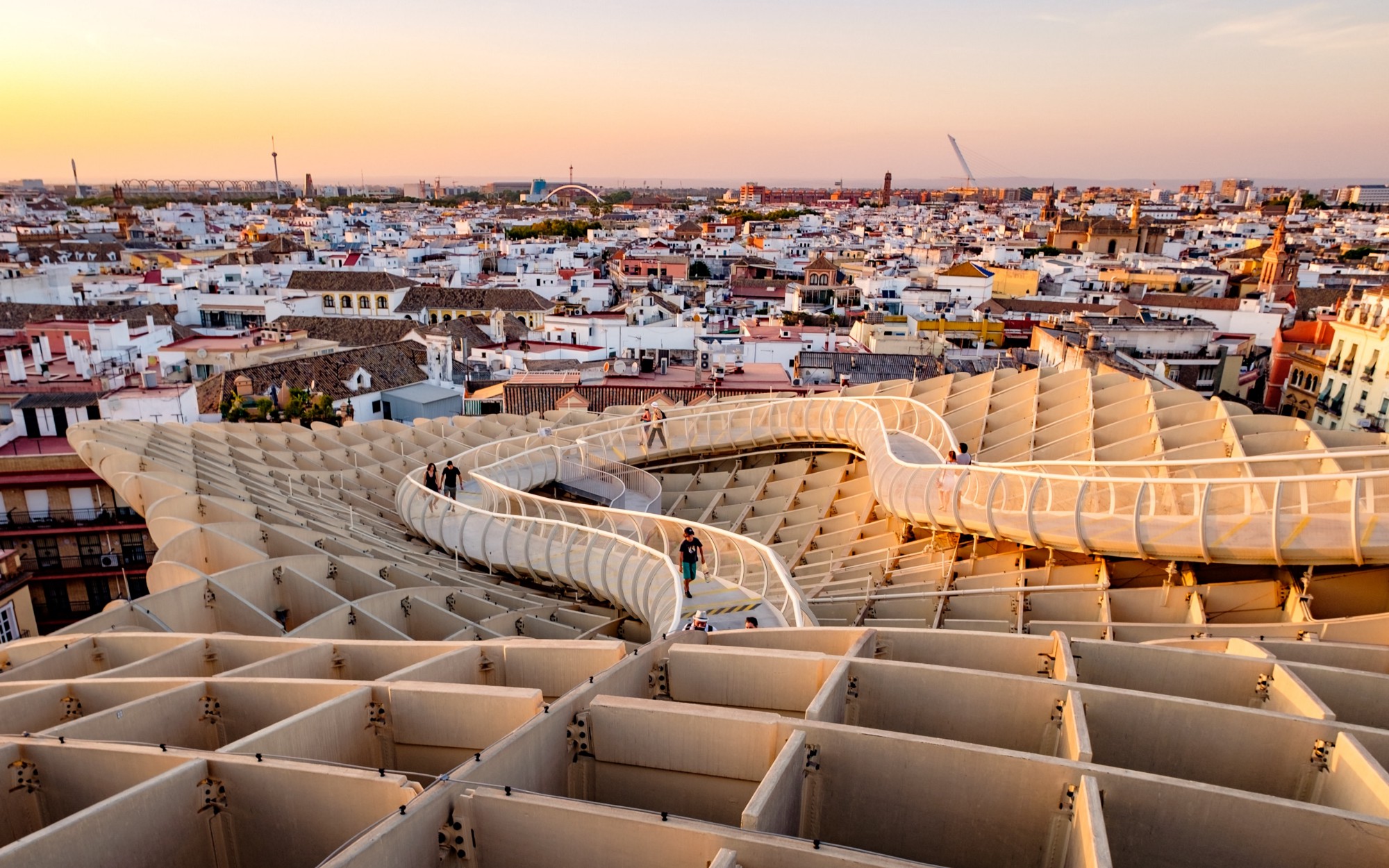 The historic and trendy city of Sevilla is home to Z1, a vibrant digital product studio that helps international startups take off and prosper.

The cobblestone roads of Sevilla, recently named by The New York Times and Lonely Planet as a hidden tourism gem, also treasure a secret for design lovers. Z1 is a Sevilla-based digital studio behind some of the fanciest digital products in New York, Silicon Valley or Vancouver’s most exclusive startup incubators.

Z1 rose from the ashes of the economic crisis that hit Europe (and the rest of the world) some years ago. The people behind Z1 knew their business had to appeal to clients abroad, but they also wanted to boost the local economy and make a positive impact in their own country.

The company now houses around 50 high-level employees in software engineering and product design, who collaborate to craft delightful digital experiences for their clients. The company has grown 300% from 2018, and develops projects around the world, in Canada, the US, Spain, Korea and elsewhere.

“Z1 wanted to boost the local economy and make a positive impact in their own country, while working with both exciting international startups and experienced companies”

“Back in the day, we all had good offers to work abroad,” remembers Héctor Giner, CEO of Z1. However, he believes Sevilla is a great place to live: “We have beautiful weather most of the year, the closest beach is less than one hour away, and rent is not as high as in other popular areas where you can’t afford to live downtown. We could have moved, but we wanted to stay.”

High-class deliverables, work-life balance and time for experimentation, mixed with an enjoyable environment based on trust and empathy (the same they provide to their clients), has turned Z1 into a you have to see it to believe it phenomenon for designers and engineers in the region.

The Z1 team shares space and life, not only projects. New team members feel they are in a place where their professional and personal growth is guaranteed. “After going through many companies in different cities, I found in Z1 an inspiring work,” says senior content strategist Marta Caballero, one of the new kids on the block. “I come to the office by bike, enjoy flexible schedules and learn every day from my colleagues. All jobs should be like this!”

In a city anchored halfway between traditional (Holy Week is taken seriously here) and innovative, different communities come to Z1, thrilled by the mission of making a more cosmopolitan Sevilla in its own unique way. This means admiring its tradition and peace but also helping to move the city a step into the future.

Z1’s 600 square meter-office is in a downtown building that looks like a mix of a garage and an art gallery. The studio offers its facilities to designers, startups and local groups that also want to make an impact and transform the look and feel of the city.

Some examples are #SVQTech, a vibrant community of technology lovers, AEDI, the Seville Design Student’s Association that organises an annual congress that brings top designers to the city, and CARPET, which promotes the value of diversity through crafts and design as a key factor in the creation of economic and social wealth. These are just a few of the exciting things happening in Z1’s space.

They all share Z1’s vision of embracing Sevilla’s culture as well as pushing it forward. They all want Sevilla to be a unique city, where you can easily find flamenco, but also makers, designers and tech initiatives living happily together.

A source of inspiration

The Z1 team worked on the engineering and design that helped the New York-based startup LoftSmart raise millions of dollars last year. Also, huge companies like L’Oreal or Dell are probably not aware that Altru, the new recruitment app they are already using to humanize their candidate’s experience, has been created by this same team from the sunny southern European city.

Z1 is not just a place of work, it’s a studio to collaborate, be innovative, and part of something bigger. It’s a place that invites you to look up from your computer, mix with others and learn from them.

José Ramón Texeira, who shares workspace and even some projects with Z1, is a managing partner at Upwelling. They are a research studio that uses Human Sciences to help their clients (Marriot, Gsk) to make better design and business decisions.

José Ramón sees Z1 as a perfect place for experimentation, where you can get your hands dirty and get things done: “Digital products designers should look up from their computer from time to time and jump into the real world. Z1 is a place that invites you to do so, to mix with others, to learn from them.”

Z1 is not just a place of work; it’s a studio to collaborate, be innovative, and part of something bigger. The Z1 team will continue using its research, design, and engineering expertise to bring great digital products to the world. Their plan is not to move, but instead to welcome talented people from around the world who want to work from Sevilla, and enjoy the extraordinary Spanish way of life.